Summer in the Alpenregion Vorarlberg?

Summer Holidays can be great in Wald and around - in Brandnertal, Klostertal, Biosphere Reserve Großes Walsertal and in the Alpine Town of Bludenz.

The region could not be more beautiful, and offers adventure for everyone! It can be fishing in the lakes of Vorarlberg, hiking in the mountains, climbing, archering, horse riding and many more. 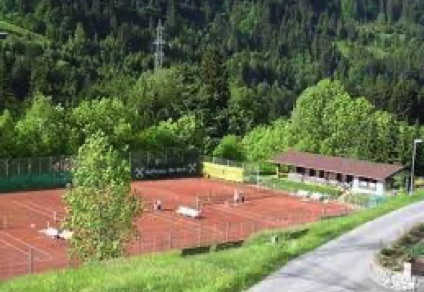 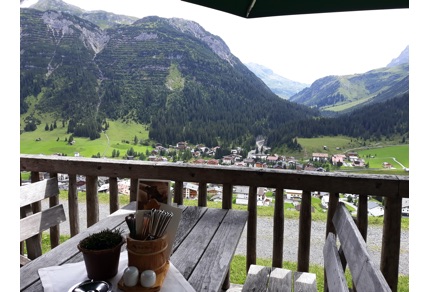 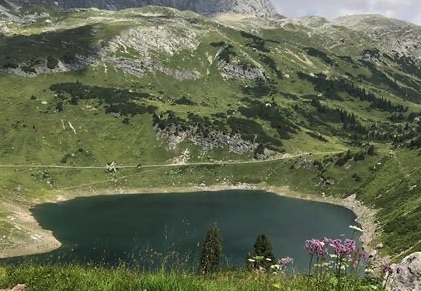 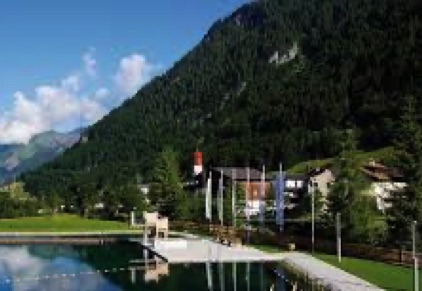 Almwasser offers natural pool, green and fresh, only 2 km from Landhaus Waldblick. In the restaurant Wasserkraft you can enjoy drink or lunch next to the pool.

The whole area is beautifully green, calm and full of peace. Road to the Formarinesee offers a lovely driving option and the natural lake itself is pretty beautiful with a great option to walk around it. 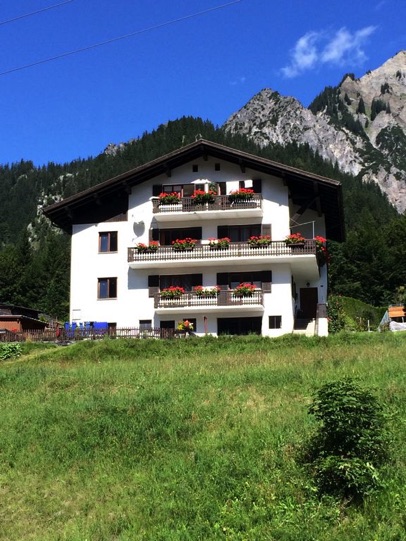 "But when you are poor, and we were really poor

when I had given up all journalism when we came back

from Canada, and could sell no stories at all, it was too

rough with a baby in Paris in the winter....

But our Paris was too cold for him.

We went to Schruns in the Vorarlberg in Austria.

After going through Switzerland you came to the

Austrian frontier at Feldkirch. The train went through

Liechtenstein and stopped at Bludenz where there was a

small branch line that ran along a pebbly trout river

through a valley of farms and forest to Schruns, which

was a sunny market town with sawmills, stores, inns

and a good, year-round hotel called the Taube where 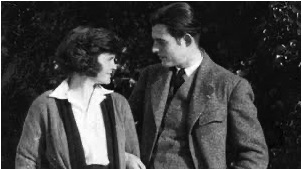